After the first book came out we decided that we would complete the whole series first, instead of here and there. The initial response was terrific for the first book. Our Beta-Readers gave it a thumbs-up...so we kept writing. Now, the first book is in the second edition and much larger. I think people will enjoy the updated version a lot better. Plus if they don't read it they won't know what the hellfire is going on in book two.

Mythlander reading the good stuff.
Thanks, Robert for sharing from Northern Idaho! 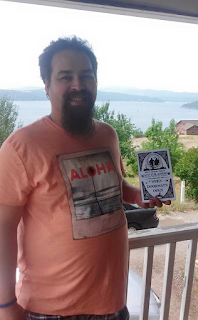 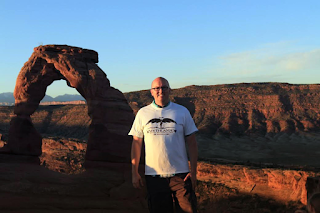 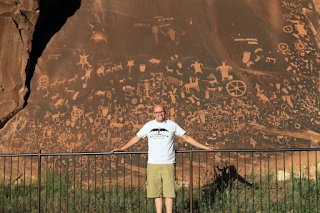 Until we meet again, maybe under the grand oak in Te'ir Huud.

Thanks to all the Mythlanders. You are readers with impeccable taste!